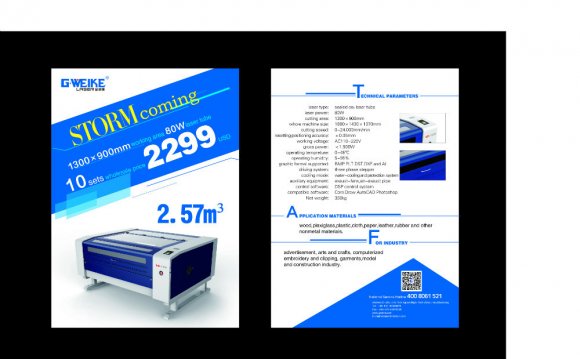 It’s a pretty awesome time to be a maker. There are desktop CNC machines, circuit printers, laser cutters and 3D printers, plus all kinds of microcontrollers to cheaply turn anything into a functional, connected device. The new FLUX machine, which went live on Kickstarter today, attempts to group some of those desktop devices into one without making you pay more.

FLUX’s trick is a modular head that can be switched out to adapt it to different jobs. It can convert from a 3D printer to a laser engraver to a 3D scanner. And more applications are in the works, including food and ceramics 3D printing and unnamed ideas being worked on by FLUX’s partners.

I noted last year that combining 3D printers and scanners is an inevitable step. Few of us are qualified to scan a broken object, import it into a CAD program and stitch it back together before exporting it to a printer. But if a user can just set their broken object on the bed of a 3D printer and it takes care of the rest of the process, the technology becomes a lot more accessible. Scanning and 3D printing just go together.

Integrating laser engraving into the mix is a bit more unusual. But it’s pretty useful to have both technologies at hand, as there are plenty of jobs better suited to a laser than a 3D printer. Last year I 3D printed a chess set and opted to make the board with a laser cutter, for example, and it saved a whole lot of time. It’s just another awesome tool to have available.

FLUX has some other neat features too, most notably its software. The company is advertising a 3D modeling system that allows you to create a 3D object by drawing a 2D picture. That’s a simple way to get your ideas onto the 3D printer without knowing much at all about 3D modeling.

A FLUX machine will run you between $499 and $1, 999 — not bad considering plenty of consumer 3D printers will run you several thousand dollars. They are expected to ship next summer.