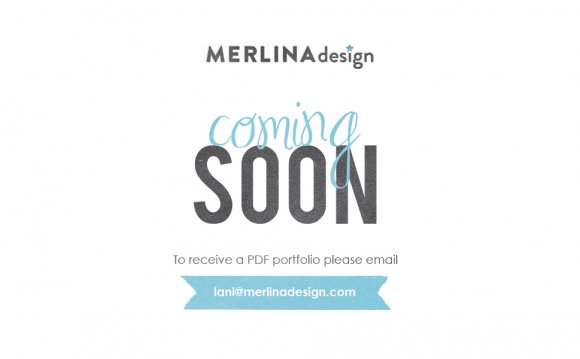 Life is all unicorns and rainbows until it isn’t. For me the rainbows started to fade when I came out of my second miscarriage in a year (the last one happened just a few weeks ago) and after a few weeks after the double procedure the doctors had to do, I realized I was just not okay. I didn’t feel brave anymore and to say I was broken would be an understatement. I was sad, tied of being sad for so many months and tired of being disappointed month after month. I noticed I was covering it up with adventures, saying I was okay, and work. Lots of work. I was seeing the world through the lens of of goal-setting, to-do lists, chores that must get done and places I must see all so that I could say I had moved on and I was okay. What I was missing and what I desperately needed was to get back to the love. What I have realized is, this life, this crazy ride around the sun is all about the love, love for one’s self, love for one’s partner, love for one’s job and love for the sake of loving the everyday. I just can’t see another really good reason to be doing all of this except for that.

After going through the second devastation of the year (and I say devastation with a grain of salt because I know I have it really, really good) I knew logically speaking that the chemicals and hormones that were in my body when I was pregnant had left which made my body basically go into a frenzy leaving me feeling off-kilter. Logically speaking, I got it. I was off-balance and not in my center. Emotionally speaking, I had a layer of sadness that just hung out and won’t seem to go away. It’s just that my rainbows and unicorns that usually flush my life with happiness and love in all I did had turned into part rainbows, part dark and stormy black clouds. I have always been in-tune with my body, my emotions, my feelings, the whole she-bang, but for the first time in since I can remember, that underlying sadness felt like depression. Ahh depression. What a terrible word. There is such a stigma around depression that it made it even hard to write this or to even think that that is what was happening to me. I told myself that perhaps all of this was a lesson I was suppose to be learning, what lesson I was not sure.